Nutmeg and Pepper Catering can provide Event Space Ideas and an Event Planner to ensure your Function is spectacular. 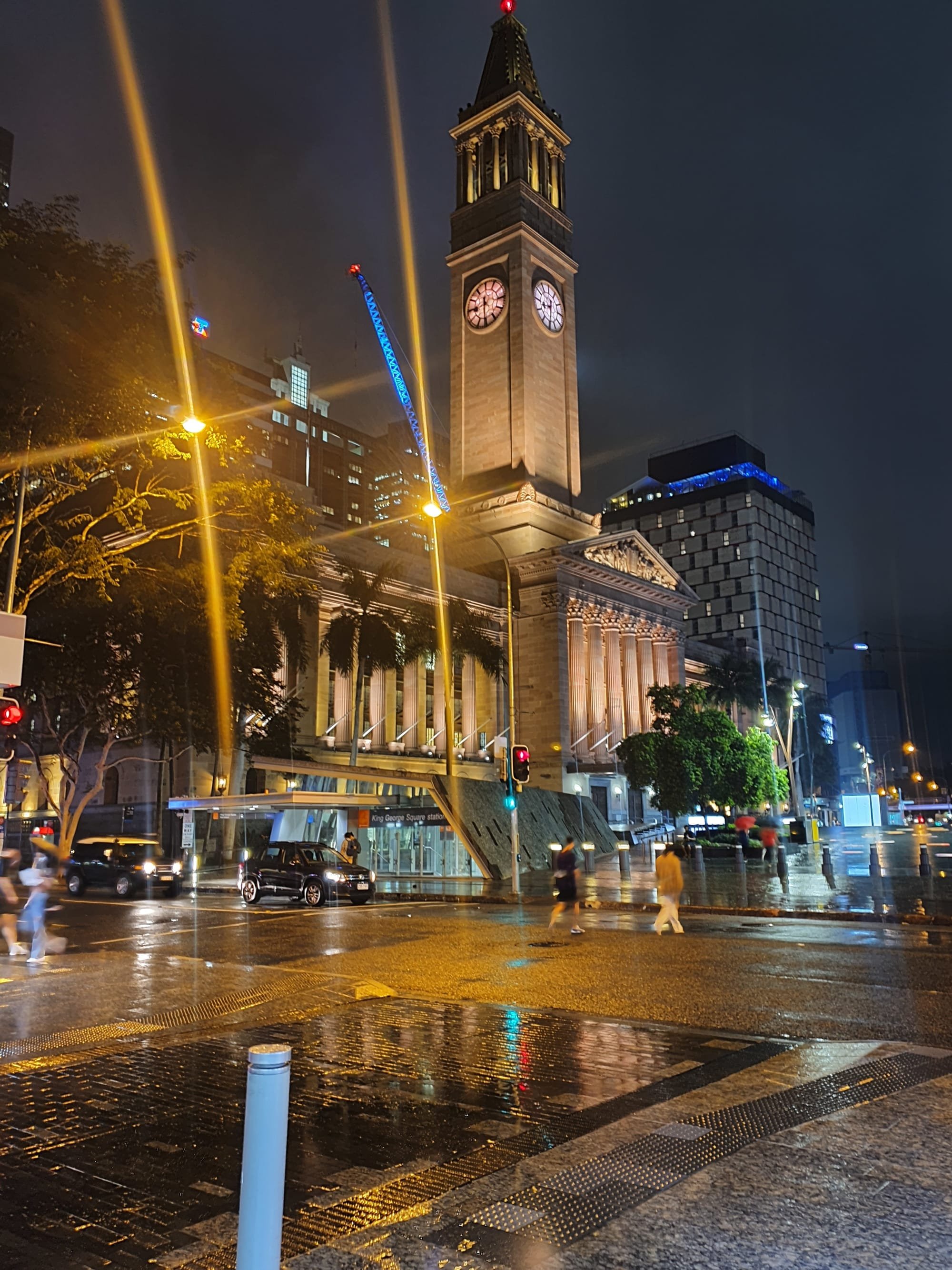 A  magnificent looking building opened in 1930

The clock tower contributes to the cultural and architectural significance of City Hall. Interesting clock tower facts include:

Boasting 14 function rooms and a concert hall or choose to hold a function in the King George Square itself.

If you are looking for a historic and atmospheric venue then this is spectacular.

Easy to access via public transport or discounted parking next door in the King George Square Car Park.

Want to book your next event/function here... phone Tanya for more information and pricing.